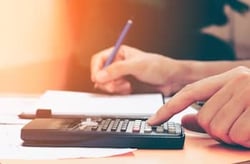 On May 13th, Meaden & Moore held a webinar titled “What You Need to Consider as You Seek Loan Forgiveness” to provide information concerning the Paycheck Protection Program through that date with a focus on loan forgiveness items.  Since this is a topic that is on everyone’s mind, there were a significant number of attendees and in turn a lot of questions.  We answered as many as we could during the webinar, and answered the rest via a follow up email to the participants with the questions we didn’t get to during the webinar.

Complicating this though was the fact that Treasury and the SBA released the forgiveness application on May 15th, of which we discussed some of the key provisions in a recent blog, so we attempted to update our answers for this new information prior to sending out the Q&A to the participants.

Below are some of the recurring questions (some are paraphrased for simplicity sake) and our answers based on the available information as of the date of this blog.

With the release of the recent forgiveness application, we would suggest using it as a basis for your proforma calculations on how some of the situations discussed in this Q&A impact forgiveness.  Please feel free to contact us with any questions you may have.  We will continue to provide updates as more information becomes available. 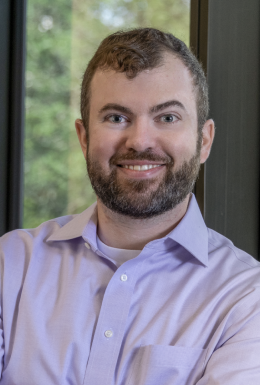 With over 15 years in public accounting, Carlin has extensive auditing experience serving a wide variety of clients in various industries, including construction, manufacturing, mining, biotechnology and distribution.