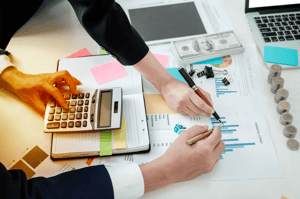 As of 2018, the National Center for Employee Ownership (NCEO) estimates there are almost 7,000 employee stock ownership plans (ESOPs) covering more than 14 million employees.

An ESOP is an employee program that provides a company’s workforce with an ownership interest in the company. These ESOP plans allow companies to provide their employees with stock ownership. ESOP shares are allocated to employees and may be held in an ESOP trust until the employee retires or leaves the company. The shares are then sold.

An ESOP must follow the Employee Retirement Income Security Act of 1974 (ERISA) and the Internal Revenue Service Code of 1986 (IRC). An ESOP is also a qualified employee benefit plan similar to a 401(k), but it’s permitted to invest in private company stock and allowed to borrow money from it.

Privately held companies with a strong financial history and a long-term management team are perfect candidates for an ESOP. Having an owner who values employee contributions and is willing to share ownership with them is essential.

So what is the difference between the two?

In an ESOP, the company’s owner is given an exit strategy with flexibility related to financing the transaction and transition time, taxes, and estate planning. Existing senior management typically stays in place, allowing for the continued success of the business, which creates value.

Additionally, employees participate in the success of the business and are more empowered, which provides greater incentive to work toward profitability.

While there are many advantages of ESOPs, it’s important to understand that an ESOP is not a good fit for every company. For instance, there are upfront and ongoing costs of maintaining an ESOP such as a third-party firm to administer an ESOP, trustee, valuation, and legal costs. If the ESOP is solely for an exit strategy, the price of the ESOP shares is limited to the fair market value of the stock. Thus, no premiums can be made.

Furthermore, as an ESOP, there’s always an obligation to repurchase shares from participants who terminate their employment. The repurchase obligation can impact company cash flow and possibly other cash needs of the company.

To learn more about the differences between ESOP and non-ESOP companies, or to speak with an expert about whether or not an ESOP is right for your business, please contact us today.

*This blog was developed from Meaden & Moore’s presentation: “ESOPs.” 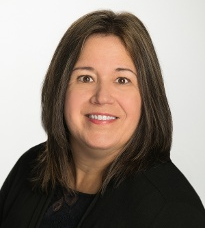