How to Calculate Qualifying Lost Profits for Business Interruption Claims 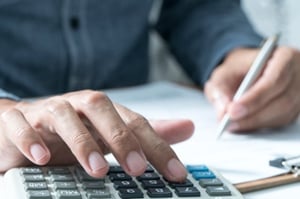 Most business interruption policies require the insured to file a detailed “proof of loss” within a short period (30 days, for example) after a loss occurs. But before estimating losses, it’s critical to review the scope of coverage.

Policies typically reimburse the insured for lost business income (profits) during the loss period. Some also offer more extensive coverage that may include:

Some policies may even cover the cost of hiring a financial expert to quantify losses. That’s because carriers appreciate the objectivity and thorough analysis that experienced experts bring to the claims process, especially when they’re overwhelmed by a major disaster.

How Are Losses Calculated?

Once the scope of coverage is set, it’s time to compile a comprehensive, but reasonable, claim. One of the biggest challenges is establishing the insured’s “lost business income.” An insured’s method of accounting can affect how this metric is calculated.

For example, if its financial statements are prepared using the cash method, the carrier’s first impulse might be to calculate the loss on that basis. But the insured’s expert may be able to demonstrate that the accrual method more accurately reflects its damages.

Carriers also tend to focus on a company’s track record to project what its revenues would have been but for the interruption. A financial expert who’s familiar with the business and its industry may be able to point to certain factors – such as industry trends, market changes, or company-specific developments – that indicate a higher level of growth going forward.

For example, suppose that a flood causes a restaurant to shut down for a month. An expert estimates that the restaurant lost $60,000 in profits plus $25,000 in continuing costs, including rent and managers’ salaries, during the loss period. So, it files a claim for $85,000. When calculating lost profits, the goal is to make the insured “whole” again, but an accurate claim hinges on a careful review of the policy’s terms and definitions.

The insured’s duty to mitigate its loss is an area that’s ripe for controversy. Although there are many actions a business can take to limit its damages, not all of them are reasonable. For instance, a damaged restaurant might be able to reduce its loss by laying off its salaried managers. However, that may not be a smart move if the business interruption is relatively short, the cost of hiring replacements when normal operations resume is high, and the loss of experienced staff would hurt the business in the long term. 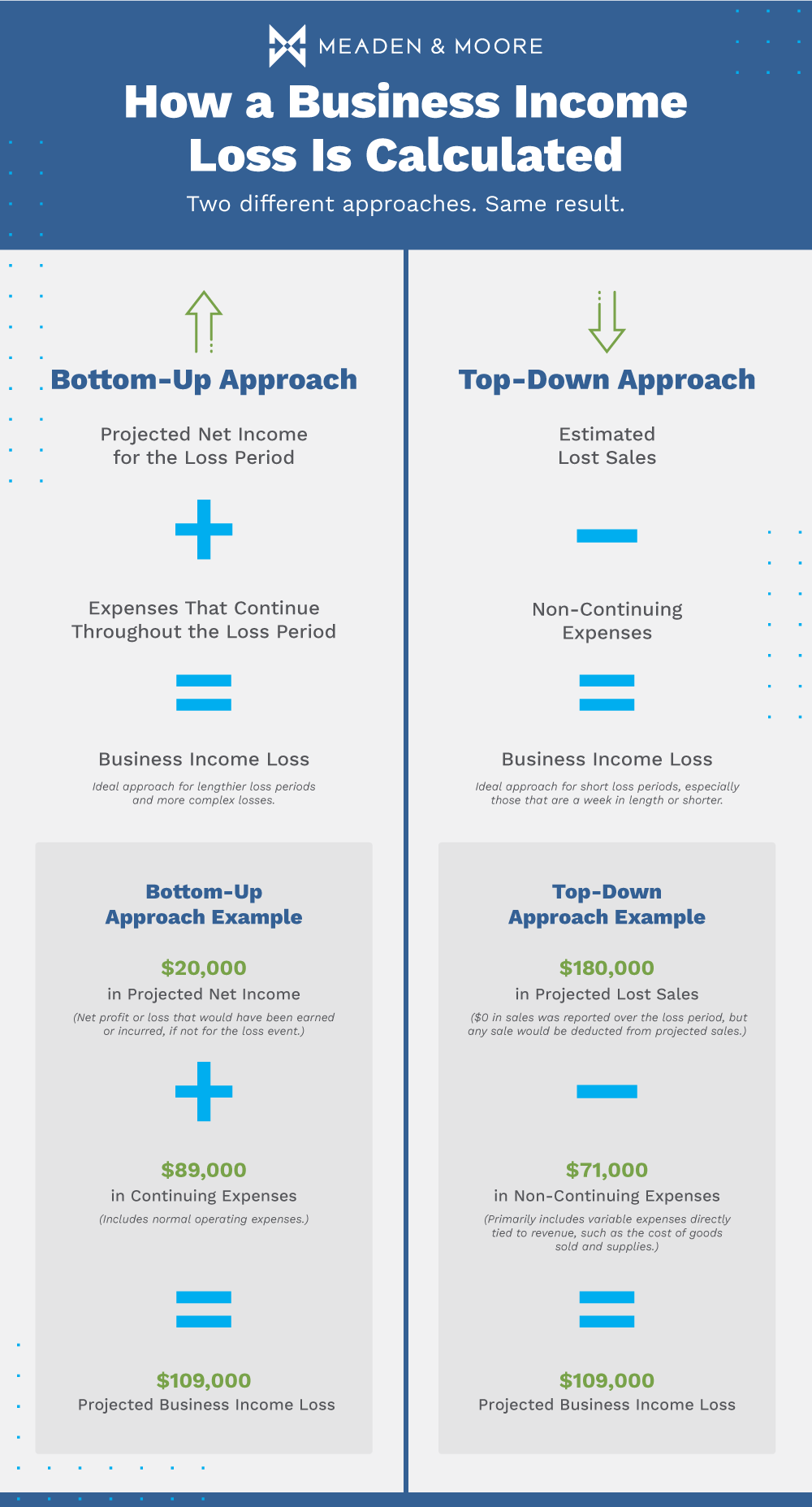