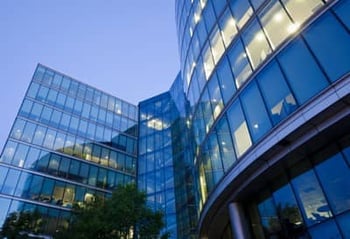 In 2002 the FASB and the IASB signed an agreement or a memorandum of understanding on the convergence of accounting standards. The short-term goal of the project was to fix deficiencies in both standards. The long-term hope was to eliminate differences between the two standards, create a single accounting language and to unite the global economies with one set of rules to measure the financial performance of all businesses.

Now 13 years later, we look back at the efforts of the convergence project and I believe that most accounting and finance professionals would conclude that many of the short-term goals were achieved. Some of the successes included:

Although the project achieved many successes, the long-term goal of developing a single-global accounting standard will not be achieved any time soon. The convergence effort that seemed to reach a peak in 2008 is now at a stand-still.  Some of the roadblocks to the project included:

After 13 years, I am not sure that the world has decided which set of accounting rules is the better global standards. But I do feel that the IFRS-US GAAP convergence project has improved both reporting standards and has given all of us a greater appreciation for doing business and measuring financial performance across the globe. 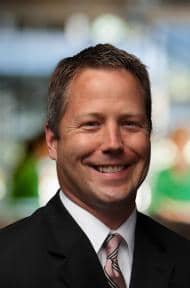 John Nicklas is a Vice President of the Assurance Service Group. He has 20+ years of experience serving accounting and business advisory needs.