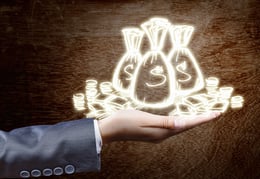 Alas, the SBA released on May 15, 2020 the Paycheck Protection Program (PPP) Loan Forgiveness Application along with detailed instructions.  The application and its instructions address some of the questions that have to this point remained unanswered.  Notably, the instructions include the following which seem to provide some clarification and flexibility in calculating the forgiveness amount:

And the above is just on page 1!  Kidding…the announcement also stated that the SBA will “soon issue regulations and guidance to further assist borrowers as they complete their applications…”.  The application and instructions are a good start addressing many of the questions we have all had up to this point.

As always, please reach out to us at Meaden & Moore and your other trusted advisors so we can assist you through the next phase of this process. 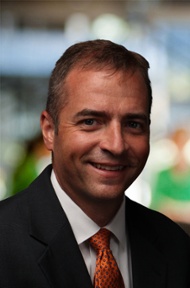