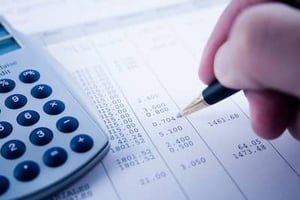 Eligibility to Serve as a Partnership Representative

The final regulations clarify that:

Time for Changing the Partnership Representative

Among the additional changes contained in the final regulations are changes to:

If not already done so, partners should consider amending the partnership agreement to designate a partnership representative, or provide a procedure for such designation.  The agreement must be amended prior to the original due date (not the extended due date) of filing the 2018 partnership tax return, for the amendment to be effective for the 2018 tax year.

If you have questions, please contact Angelina Milo at amilo@meadenmoore.com. You can also reach out to your Meaden & Moore representative directly. Angelina is the Vice President of Meaden & Moore's Tax Services Group with more than 20 years of experience in the industry.