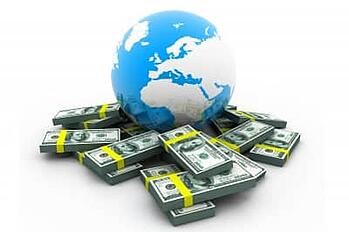 When a not-for-profit organization (NFP) receives a donor restricted gift to purchase a capitalizable asset there is generally confusion over the appropriate treatment. It would seem reasonable to match the gift with the expense in the period that the cash was expended, but that is not the correct treatment in accordance with generally accepted accounting principles.

A NFP should look to the two transactions separately, recognizing the gift and the expense. Following the rules governing donor restricted gifts, the NFP should recognize the gift in the period when it has been awarded, received or otherwise confirmed in accordance with the policies adopted by the organization. Organizational policy may also dictate whether the gift is automatically recorded as temporarily restricted or unrestricted. If the funds will be appropriated during the same reporting period, the funds may be recorded as unrestricted. The release of funds will follow the organization’s policy with respect to approval for appropriation which ensures that there is a process to review if the donor restriction has been met.

The expenditure of a capitalizable asset should follow fixed asset rules which require the depreciation of the cost of the asset over its useful life, which is substantially longer than one year.

The problem with these two rules, when combined under the situation described here, could result in a surplus in the year the contribution was received and then deficits in the subsequent years as the asset is depreciated. This can be problematic for an organization that is prudent in operating well and managing their cash flows as it may appear to a donor that the organization is not or that the organization has excess cash.

One approach may be to consider releasing a portion of the revenue related to the fixed asset restriction each year to an amount equal to the depreciation expense. While this will negate the effect in the unrestricted or operating fund, the temporarily restricted fund will show the carryover in the year of the gift that will be reduced over time in accordance with the depreciable life of the related asset.

No matter the situation applied, however, it is the best practice to share the practice and policy knowledge of the organization by effectively communicating with donors in addition to providing formal financial information.

Image courtesy of ddpavumba via FreeDigitalPhotos.net

Topics: Not For Profit 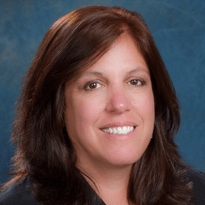 Lynn Koster is a Senior Manager at Meaden & Moore in the Assurance Services Group and serves both closely held businesses and not-for-profit clients.