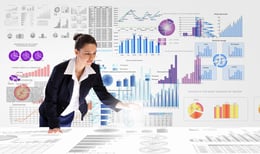 As you know, the CARES Act includes a Paycheck Protection Program (PPP). Proceeds from loans under the PPP are used for various expenses including eligible payroll costs,  interest costs, rent and utility costs incurred during the period between February 15, 2020 and June 30, 2020.

Borrowers are eligible for forgiveness of principal and accrued interest to the extent that the loan proceeds are used to cover permitted expenses, as long as the borrower retains its employees and their compensation levels. The PPP loan forgiveness is based upon the eight-week period beginning with the origination of the loan, and is based on a prescribed forgiveness computation.

U.S. GAAP does not currently have any specific guidance to address the accounting for a situation such as the PPP loan, where a borrower receives a forgivable loan from a government entity.

Due to the lack of such guidance at the current time, borrowers are likely to have different views on how to account for PPP loans. Some borrowers may determine the PPP loans represent government grants and other borrowers may determine they represent debt.  If determined to be treated as debt, under U.S. GAAP, borrowers would apply the interest method, taking into consideration the payment deferrals allowed for these loans (additional interest would not be imputed by using a market rate even though the stated interest rate likely is considered to be below market).  Also, if treated as debt, it will be important to be aware of guidance on derecognizing a liability ‘if and only if it has been extinguished’, with extinguishment only being considered to occur if the ‘debtor is legally released from being the primary obligor under the liability’.  If treated as a government grant, it may be treated similar to a conditional grant, whereby recognition of the grant in the income statement is deferred until all uncertainties are resolved and the income (from the forgiveness) becomes ‘realized’.

We are closely monitoring updates from FASB and/or regulators to address application of U.S. GAAP to PPP loans (i.e. whether the proceeds will be accounted for as debt or as government grants), as well as disclosures that will be necessary by borrowers. 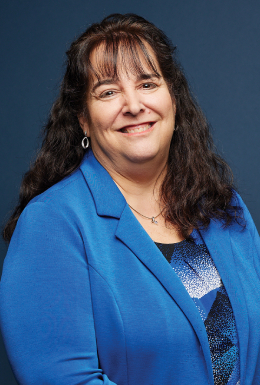